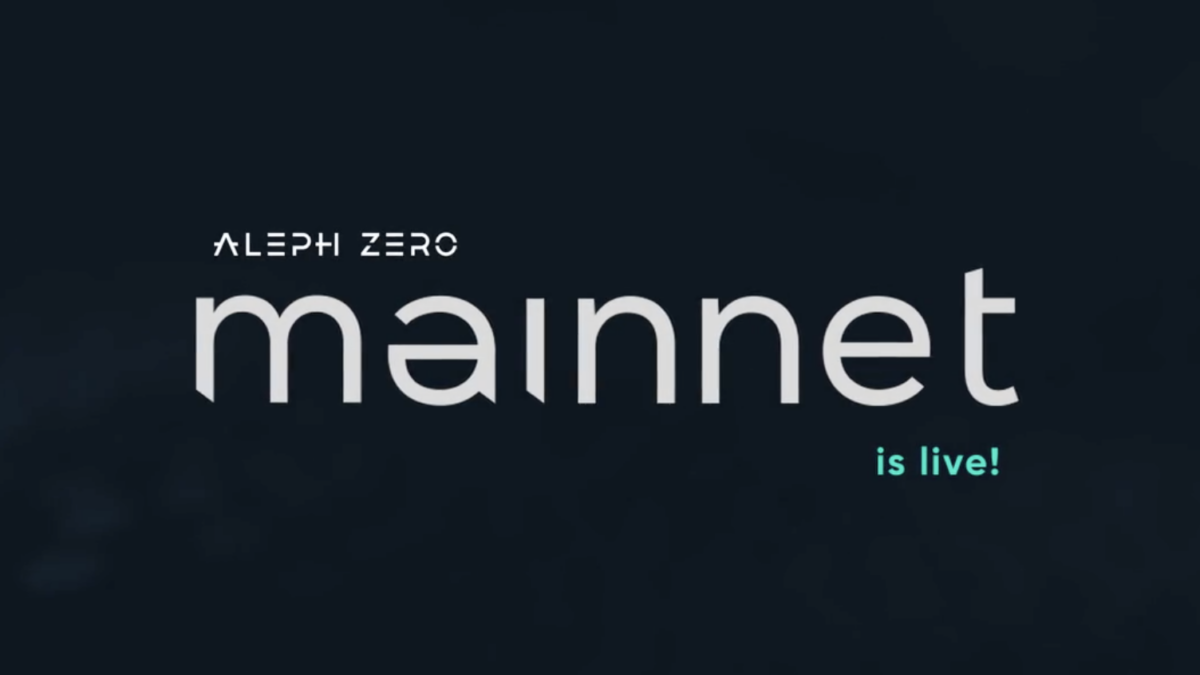 Aleph Zero is a layer 1 protocol that utilizes a Proof of Stake consensus model in a directed acyclic graph (DAG) architecture. This is different from a typical blockchain, which is typically a single canonical chain. DAGs are faster than blockchains because they essentially have more “space” for transactions to be posted and finalized as compared to blockchains. The corresponding trade-off is that the security of the network can be compromised if there is insufficient transaction volume. This is because new transactions are required to reference old transactions in order to be validated. If there are too few transactions, many new transactions might end up referencing a common historical state, making the DAG susceptible to a single point of failure.

A0 is written in Rust with the intention to leverage Parity’s Substrate developer tools and ecosystem. They are a part of the Parity Substrate Builders Program and have also received a grant from Web3 Foundation for their contribution to random beacons, specifically the approach to implementing a trustless distributed randomness beacon, which is needed to provide trustless randomness for the Aleph consensus algorithm. Smart contract capabilities will also be introduced, written in Rust, for A0 to host decentralized applications and interactions.

A0 is also able to provide privacy for their users by building a globally private state, enabled by multi-party computation (MPC). A0 also utilizes zk-SNARKs, not as a means of privacy, but to move the bulk of the computation off-chain and to ensure the validity of said computation on-chain. As a result, A0 is able to hasten the MPC process and make on-chain MPC interactions more computationally efficient.

The globally private state will be enabled by Liminal, a multi-chain privacy layer built by A0’s team. Liminal’s privacy features are enabled by the use of mainly multi-party computation (MPC) as well as zk-SNARKs. This is because a single validity proof (zk-SNARK) is only capable of shielding accounts’ state updates but not arbitrary interactions with smart contracts. As such, MPC is necessary to build a global state where not a single party is able to reconstruct completely. Liminal is scheduled to be launched in Q1 of 2022. 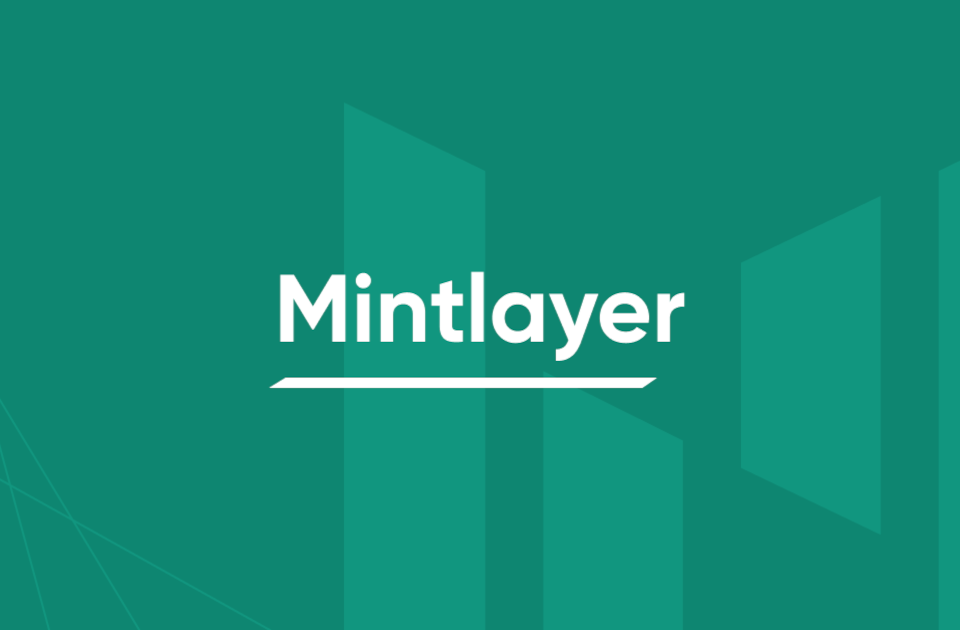